​Features Of This Property: 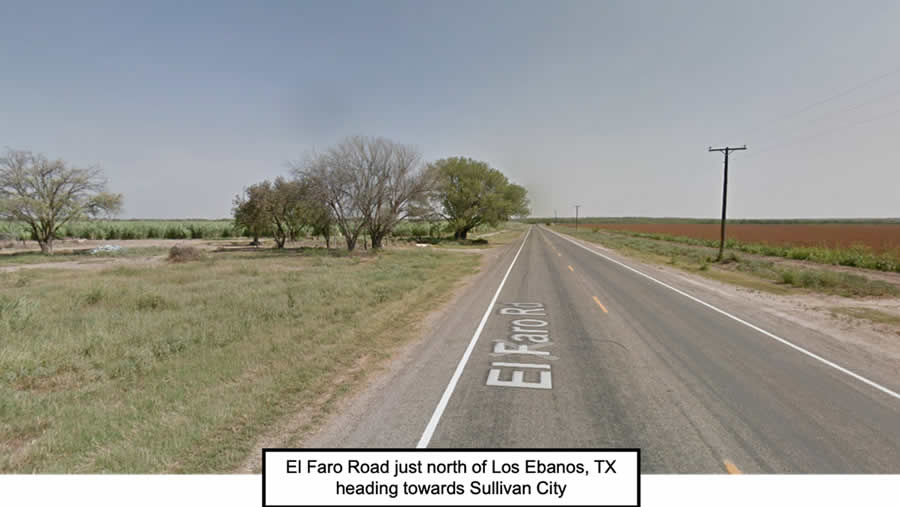 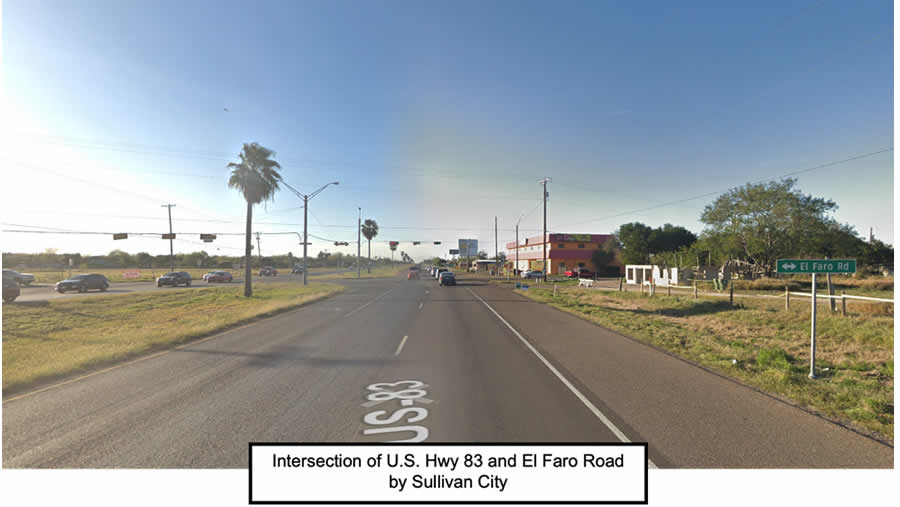 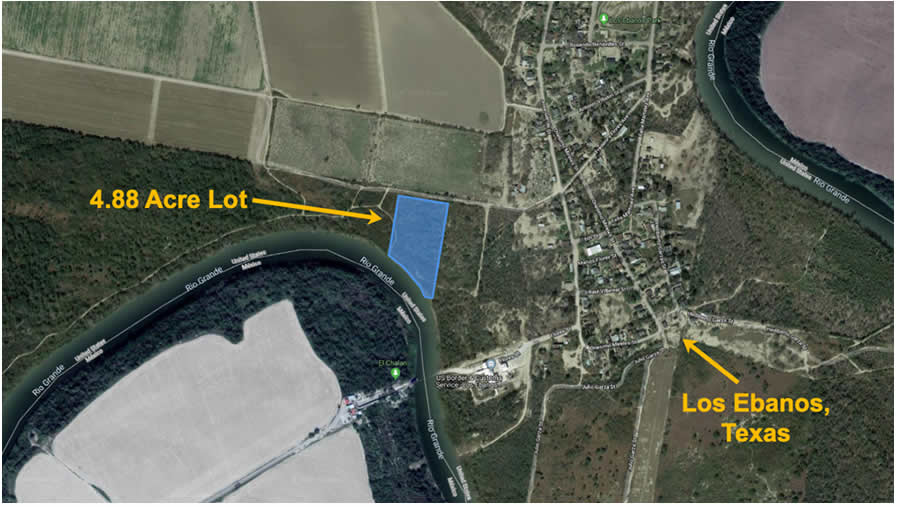 ​Approximate Distance To Nearby Cities & Towns: 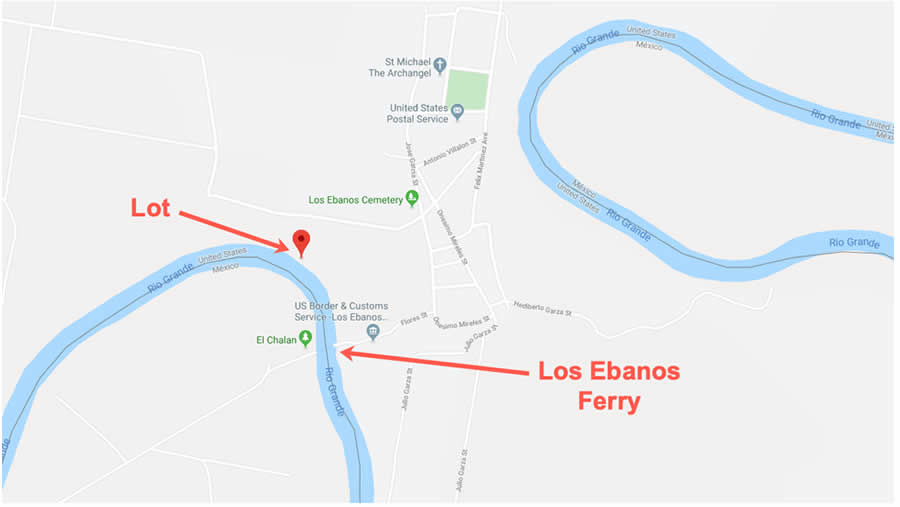 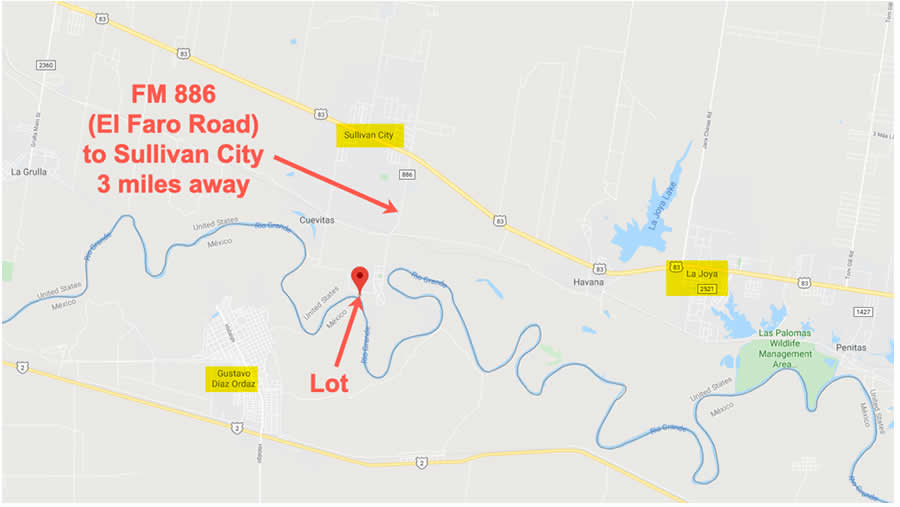 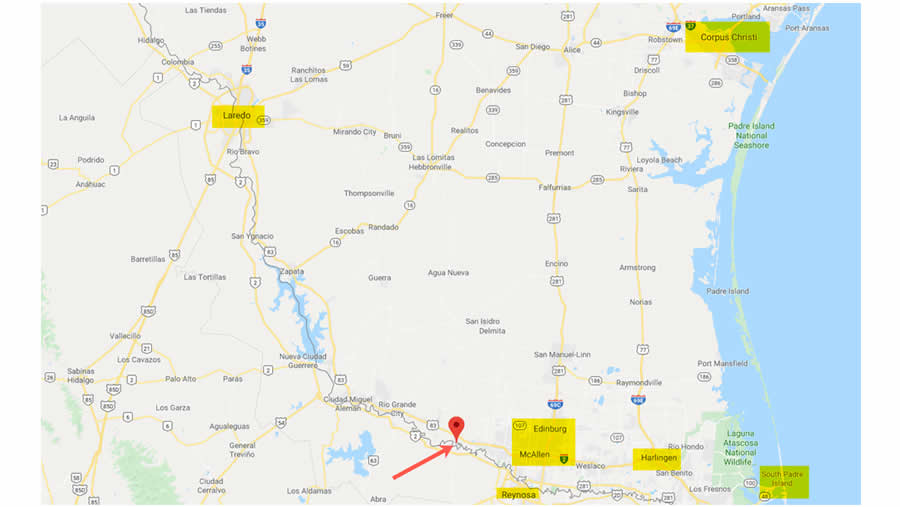 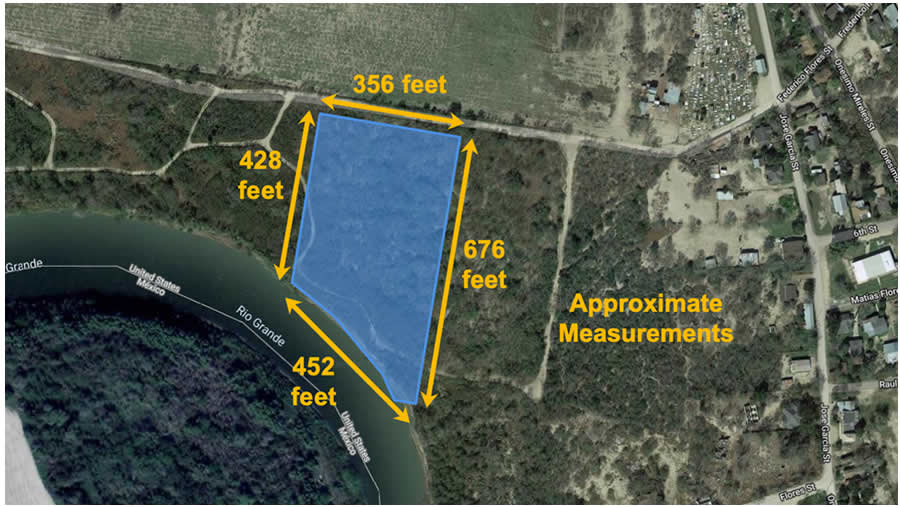 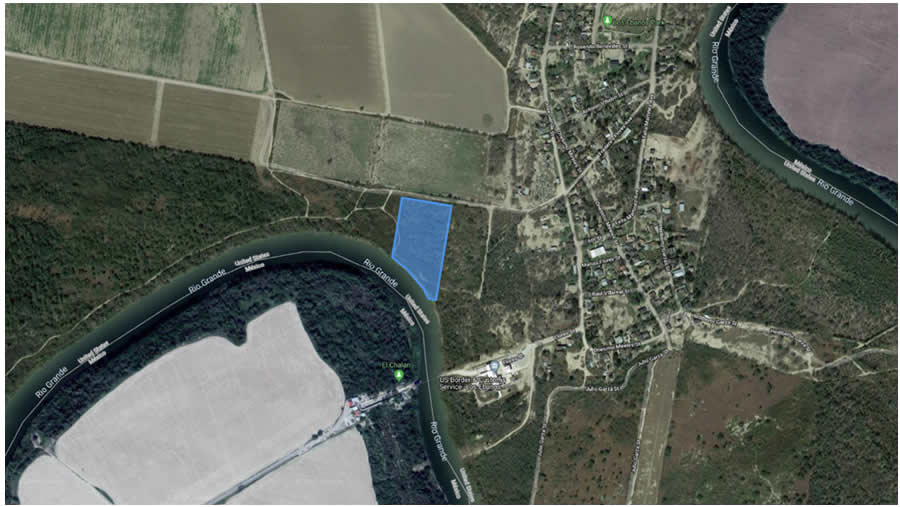 Electricity:  Near the road

The subject property is in Hidalgo County.  In 2017, Hidalgo County had a population of 860,661.  It is located in the Rio Grande Valley of South Texas and is one of the fastest-growing counties in the United States.

The entire McAllen-Edinburg-Mission Metro Area has a population of 839,539.

​Points Of Interest & Distances From The Property: 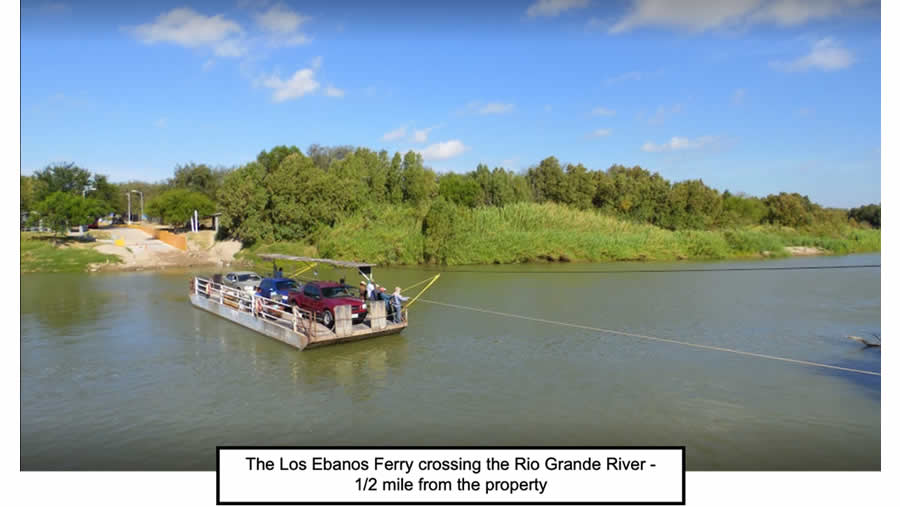 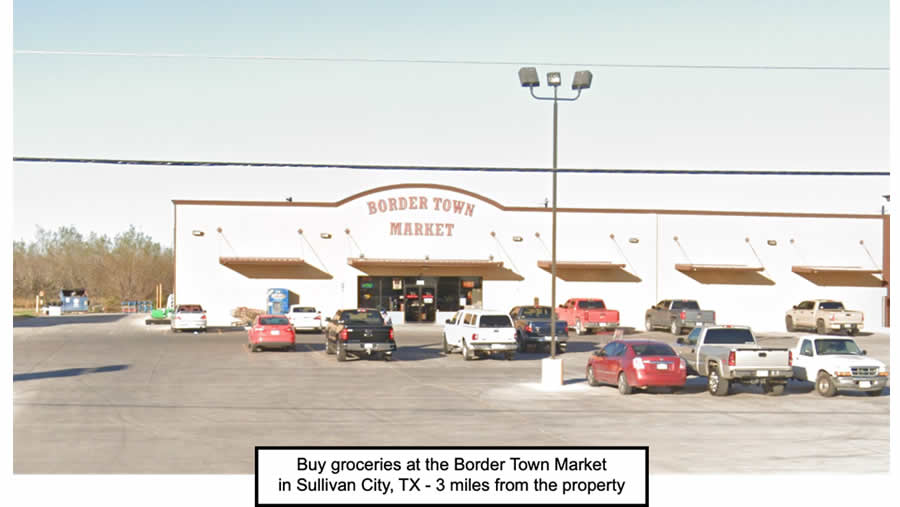 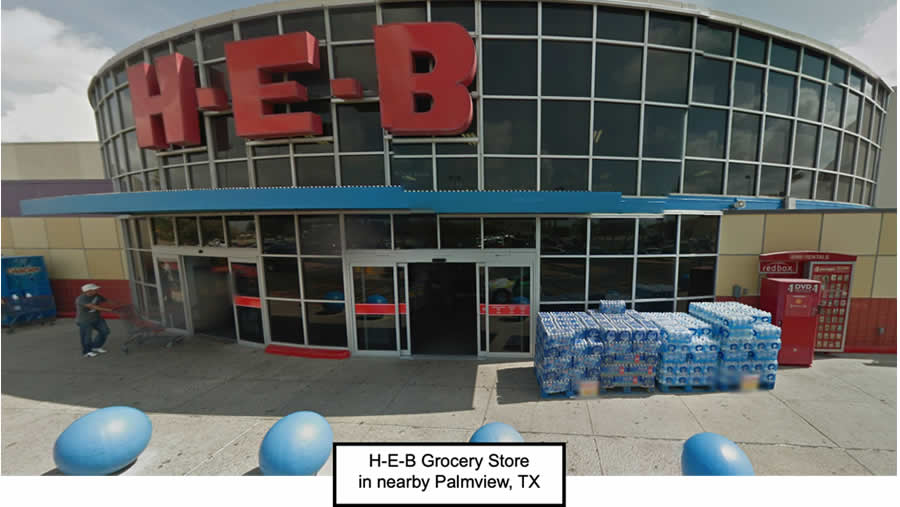 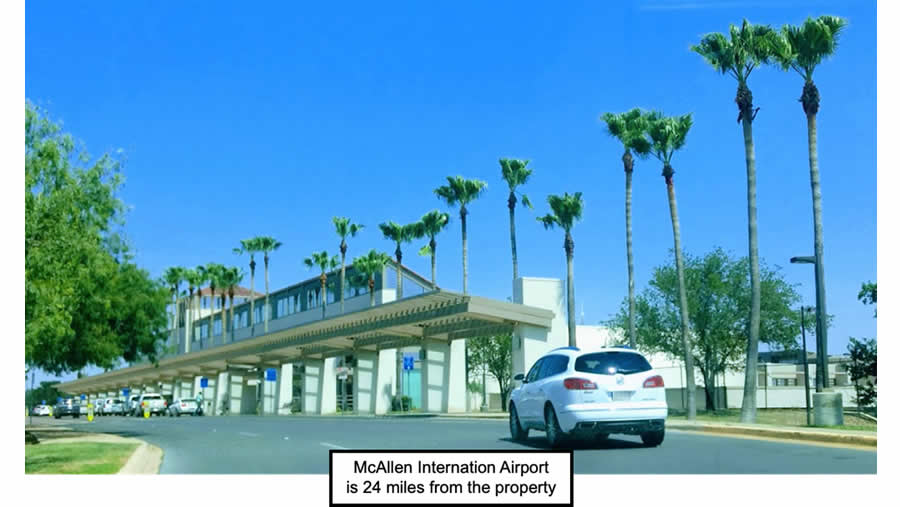 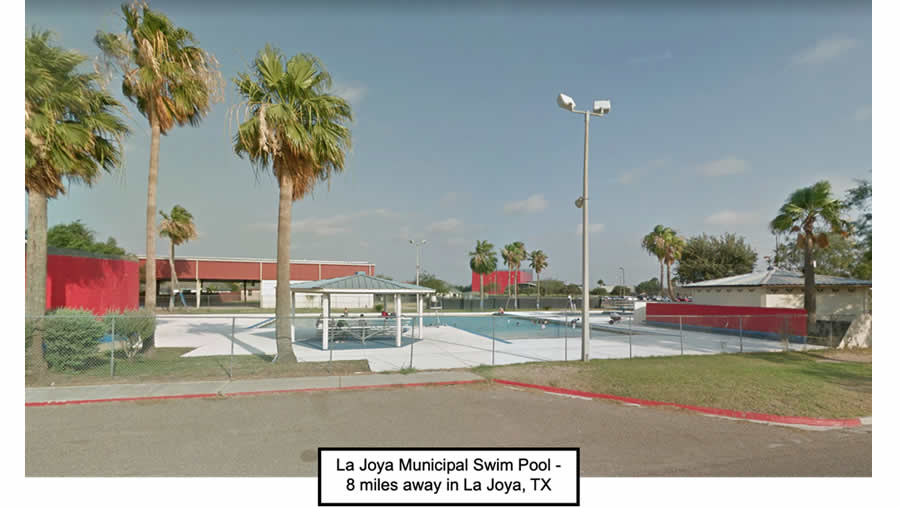 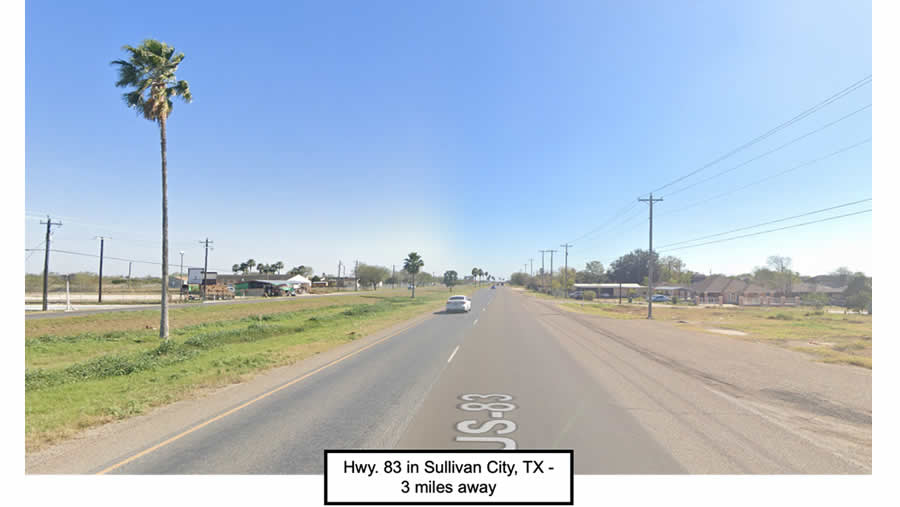 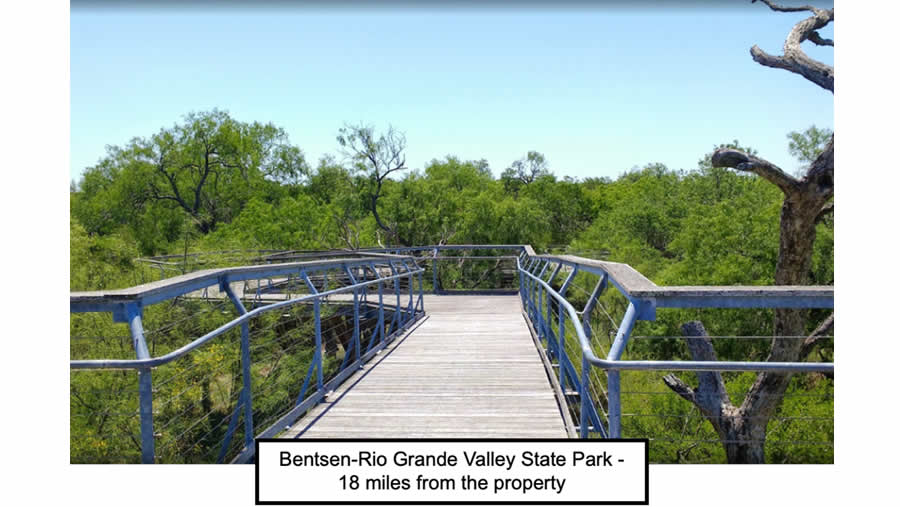 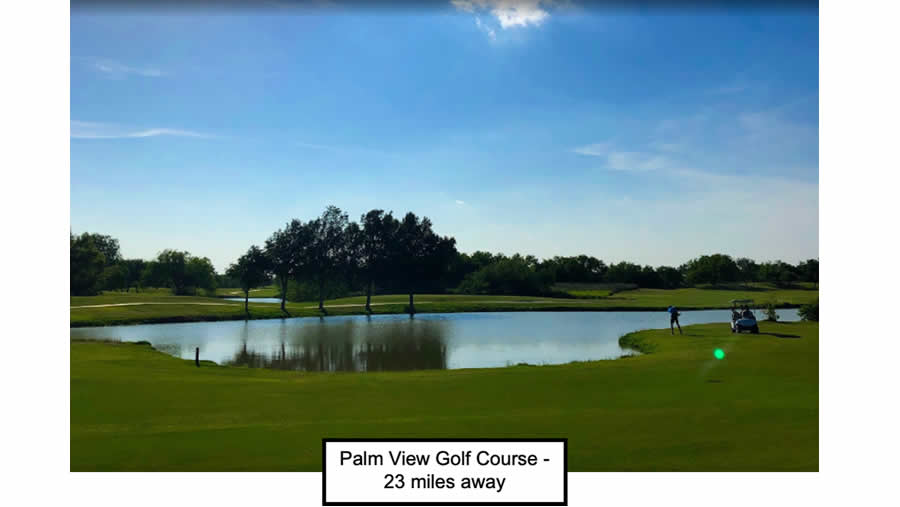 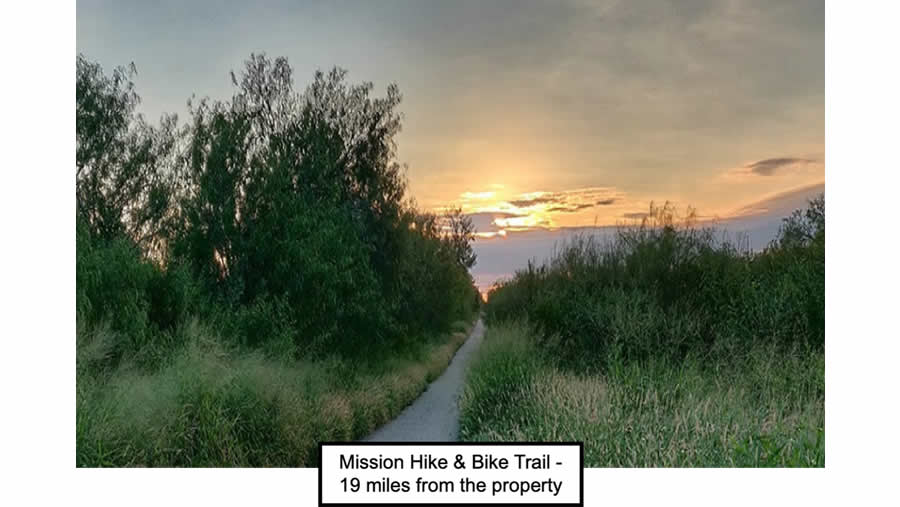 ​Want More Information About This Property?

Get A Free Copy Of Our Informative…

(Valuable tips and helpful things
to know when buying land.)

​We will email the Free Land Guide to you.